"Not Farewell, but Fare Forward, Voyagers" 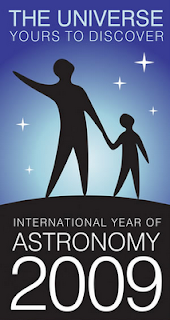 Posted by Laurel Kornfeld at 12:23 AM No comments: